Kondramutla was one of the oldest parishes in Madras –Mylapore diocese. Later it was part of Nellore diocese and now in Guntur diocese. Many Sale and Thogata families migrated here from Ongole and Nellore areas in the end of the 19th century. This parish was started by the Mill Hill Missionaries who used to visit the place from far distant Madras, Via Phirangipuram. The Mill Hill Missionary Rev.Fr.Anthony Kroot built a fine church in 1892. At the beginning the catholic population of this parish was large but later due to severe famines, the people had to leave this place, as a consequence the parish became defunct. This dark situation prevailed till 1941.

In 1942, the renewal of the parish was undertaken that resulted in a steady growth of the catholic population and an increase in the number of out stations. One could say that the parish experienced Easter hope totally. In Feb 1965, Kondramutla parish along with Vinukonda and Pamidipadu was entrusted to the Society of Jesus by Guntur diocese. Fr.Vatti Innaiah is the last diocesan parish priest.Fr. S. Lourduswamy S.J, was appointed as the first Jesuit pastor.In 1993 Rev.Fr.S.A.Alphonse started Sacred Heard Home for the poor peasant children to promote the catholic faith and primary education. Today the Sacred Heart home has 150 poor children who otherwise would have been deprived of quality education. The Society of Jesus has made efforts in improving the life standard of the rural people in collaboration with the JMJ sisters. The JMJ sisters run their Social Service Society. Kondramutla now as a growing parish has 7 substations and a Catechumen village of Bomma raju palle Lambada Thanda. After the arrival of the JMJ sisters the parish has taken very good shape.The Jesuit pastors, JMJ sisters and the Catechists are involved in a collective effort to deepen the people’s faith through regular visits to the out stations and by organizing Charismatic conventions, village feasts, summer catechetical camp youth meetings and so on.

Fr.Vatti Joji is the parish priest since June 2009. Now Our RCM school at Kondramutla has a 340 children with 8 staff members. Mr.Bollineni Balaswamy who is the head master for last 20 years, worked a lot for the growth of the school. Fr.Vatti Joji had provided basic infrastructure like a big mid day meals shed, spacious kitchen, play things and compound wall all around school. He has also built a new church at Muga chintala palem and renovated the church of Vanikunta and built compound wall. To provide more space and add more facilities, he built second and third stories to Sacred Heart Home in 2012 and the strength of Sacred Heart Home is increased from 100 to 150 in 2013. Very many parish priests worked here and developed the parish and its boarding home and school. Fr. Leo Bhaskaran is the Parish Priest of Kondramutla Parish and there are 85 boys in the boarding.

Fr. Peram Peter SJ is the parish priest of the Infant Jesus Church at Sivapuram. There is an Elementary School in the parish aided by the Government. He is part of the Jeeevalayam community at Vinukonda for which Fr. Madimi Antony Prasad SJ is the superior. 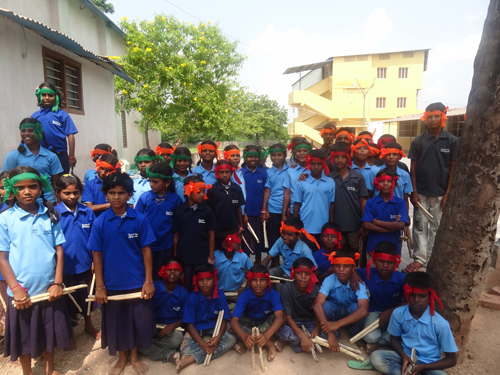 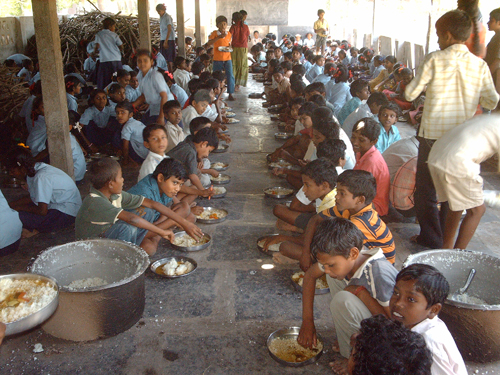 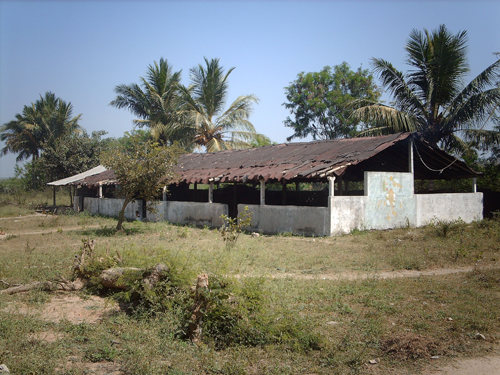 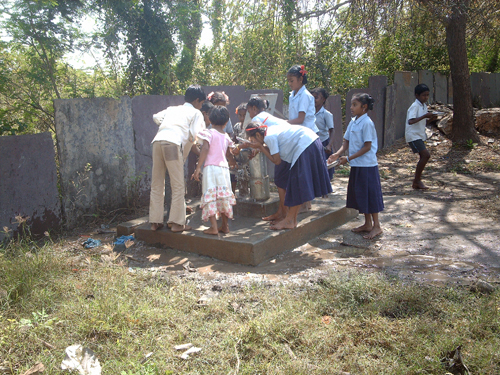 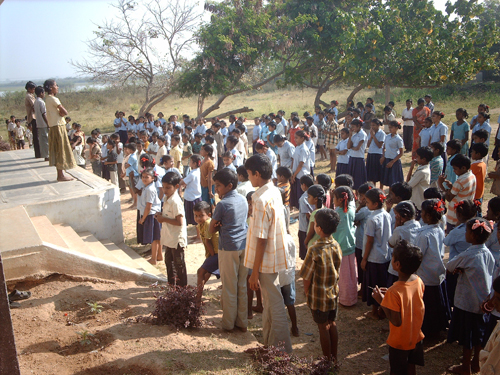 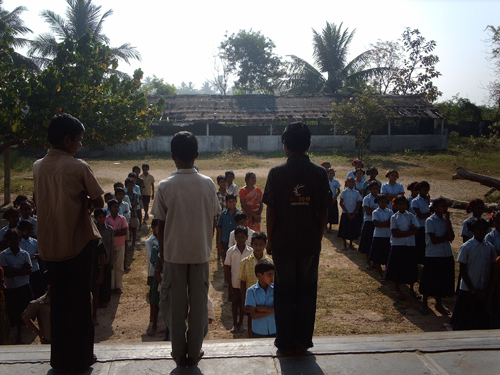