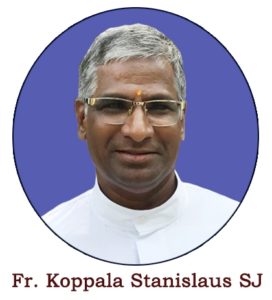 Jesuits are members of the Society of Jesus (SJ), the largest Religious Congregation for men in the Catholic Church. The Society of Jesus was founded by St. Ignatius of Loyola, a Spanish soldier, who, like most men of his time, initially dreamed of bravery, fame, wealth and beautiful women. But while he was trying to recover from the injuries he suffered after being seriously wounded in a battle, the books he read completely transformed him. He wanted to serve God – not the king. ‘For the greater glory of God’ (Ad majorem Dei gloriam) became his motto. Giving up all his possessions and ambitions, he and his six companions took the vows of religious life at Montmartre in Paris, France on 15 Aug 1534. Ignatius and his first companions wanted to work in the Holy Land but later offered to do any work assigned to them by the head of the Catholic Church, the Pope. They were officially approved as a Religious Order on 27 Sep 1540, by Pope Paul III.

3. Some important information about the courses at Satyodayam

7. How to Reach Satyodayam