Vemulawada is in the district of Karimnagar. It has one of the most popular shrines of Shiva. Shantinagar, where the presbytery is situated, is 3 kilometers away from Vemulawada. Shantinagar Parish is situated just about 30 km away from Karimnagar and belongs to the Warangal Diocese. The parish has 5 sub-stations namely Pushpanagar, Balanagar, Thippapuram. Reddypuram and Sircilla. The parish has around 300 families in all. Almost all the Catholics are “Reddys” here and a few are “Kammas.” The parioshners are landlords by and Large. they are migrants from within Andhra Pradesh. Some of them have migrated from Kodudur of Mahabubnagar district and some have come from Warangal district. The Catholics rely heavily on monsoon. Failure of monsoon invariably brings trouble for them. The Reddies are traditional Catholics. They are regular for the Eucharist. The people are very expressive and they are quite vocal about their views. The parish was bifurcated from Karirnnagar in the year 1976. Fr. P.S. Amalraj was the first parish priest followed by Fr. A. Santiago, our former provincial. Fr. Bosco, another former provincial, too worked in the parish for some time. Fr. Arakal, and Koyipuram and Later Fr. Karunaidoss worked as parish priests.

In the late 70s and the early 8Os, the people were living in hutments but once the Jesuits took over the parish, houses were built for the people. Fr. P.S. Amalraj and Fr. Santiago could be called as architects of Shantinagar parish. Small chapels were built by Fr. Santiago in Pushpanagar and Balanagar with the help of the people. Fr. Lourdusamy built the water tanks in all the villages. Fr. Lourdusarny concentrated very much on the education of the children and also the faith formation in a humble way. He used to visit the children at the hostels and schools. Thanks to Fr. Lourdusamy, today, every child of the parish pursues his/her studies in either Catholic or government schools around the state. Fr. Lourdusamy worked in the parish for more than 6 years. He laid the foundation for the parish church. People donated the land to build the parish church. When the church was under construction, Fr. Lourdusamy met with a tragic accident and died. After the death of Fr. Lourdusamy, Frs. Inna Reddv and Fr. Mani managed the parish for a few months before Fr. Lourduraj took over as the parish priest. The parish church was completed during the time of Fr, Lourduraj and it was blessed on 26 April, 1996. Fr. Lourduraj got some help from Manos Unidas, Spain to set up 5 lift irrigation schemes to irrigate 100 acres of Pushpanagar and Reddypuram people both Catholics and Hindus.

Sircilla is a textile town. It is a naxal infested area. The chief minister has recently announced that there will be a textile park here. Fr. T. Balaiah had bought a little more than 10 acres of land in 1976 but later sold the land. In 1997, Fr. Santiago, then Provincial, found that the buyers of the land had not paid the entire amount so he directed Fr. Lourduraj to reclaim the land. On reclamation of the land we have now 3 acres in the town. On this land Fr. Lourduraj built a school for the poor weavers’ children as there were deaths reported of the poor weavers due to poverty. We have around 10 families staying apart from the migrant teachers from Kerala who work in the English medium schools in the town. One could imagine that much of development could take place in this town due to the projected development by the government. After late Fr. Vedam took over as parish priest from Fr. Lourduraj, he introduced co-operative movement among Catholic farmers. At present the co-operative movement is going strong with people buying their own pesticides and fertilizers needed for their cash crops. APSSS (Andhra Pradesh Social Service Society) groups had been introduced during the time of Fr. Lourduraj are active still but they are managed by the already trained women groups. Some have joined DWCRA groups of the government. Fr. Matthew took over from Fr. Vedaratinam in June 2003. Most of them came up in life through hard work. Some of them were collecting firewood and made a living out of this. Today they are grateful to God and to the Jesuits who worked here for their support in difficult times. We have regular Sunday Mass, besides adoration, regular rosary and other prayers. Some of the parishioners fast on Friday and pray. Fr. Thumma Sunil Chinnapureddy SJ is the principal of Siricilla Loyola English Medium School. Both of them are part Karimnagar Community for which Fr. M.A. Alex SJ is the superior. 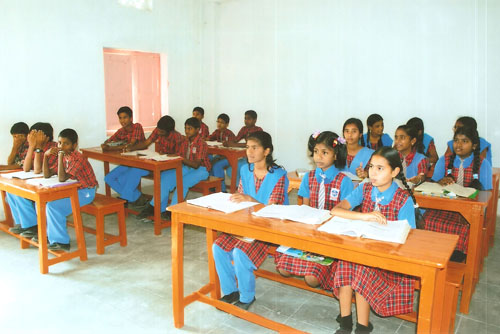 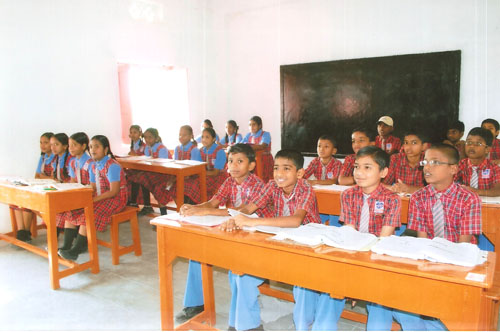 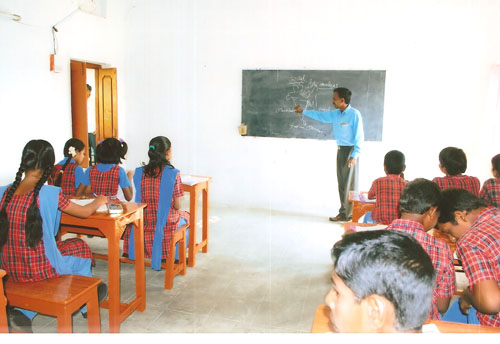 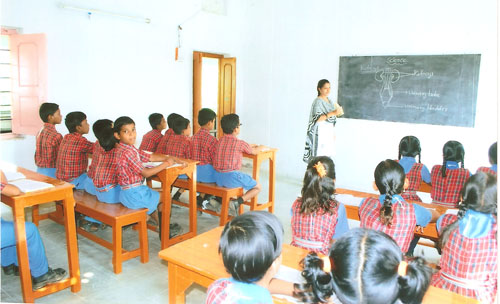 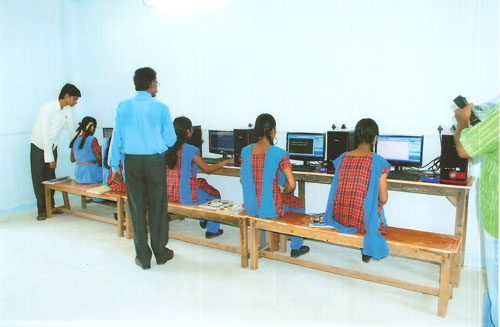