Samadarshini is a centre for counseling, retreat and family apostolates. There are three Jesuits residing in the house. Fr. Bosco SJ is the superior of the house. It is a place to contact vocation promoter and youth director. THARA- a home for the street children is within the campus of Samadarshini.Fr. Jose Mathew is the founder THARA.

THARA-Home for the Street children

THARA is the name of a Home for the Street Children run by the Andhra Jesuit Province. It stands for: Tender Home for Anawim Rest and Awakening. Anawim is a Hebrew word, which means the poor or “the bent ones” literally. The child on the street finds this home as newly discovered home where he could live. It is a place to have a peaceful rest- a home for rest, a place for relaxation of body and mind and a place for inner awakening. The child begins to see things in a new way. It comes in contact with his own self and hence a new re-orientation takes place in his life here and dreams of being a different self. In the Indian regional language of Telugu, Thara means a star. In the New Testament, the star of Bethlehem was a guide to the wise men to encounter Jesus. The child is guided by THARA to receive love and tender care, which he lost from his parents, and family.

THARA came into existence on July 3rd, 2003 and it was registered as a society on Oct 16th 2007. So far the THARA staff contacted more than 1000 children in Secunderabad station alone and out of this, three hundred children, were brought to the centre, not at one time but at different intervals. Actually we could not bring more due to constrain of accommodating these children in THARA which has just two small rooms. At Present a special building is built to accommodate these street children. From the children brought to the centre, based on the information given by the children, we first try our best to reunite the children with their families. We could re-unite so far more than sixty children with their parents. Even though the centre is specially meant for boys, in ten cases, in spite of its limitations of space, allowed girls for a short stay and helped them either to re-unite with the parents or made arrangements to settle them in collaboration with other NGOs who run centers for girls. 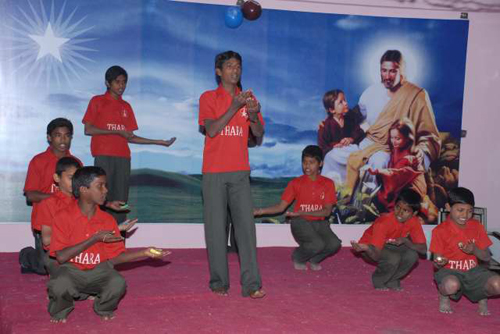 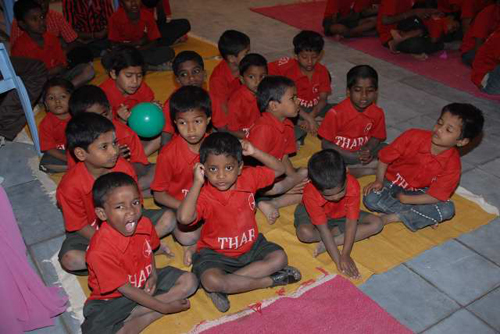 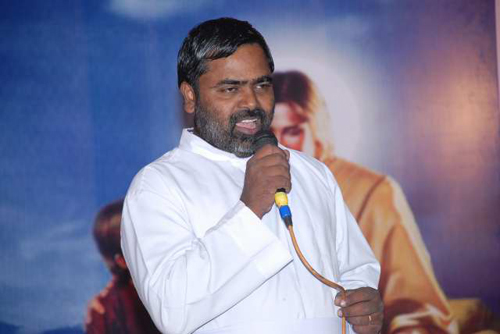 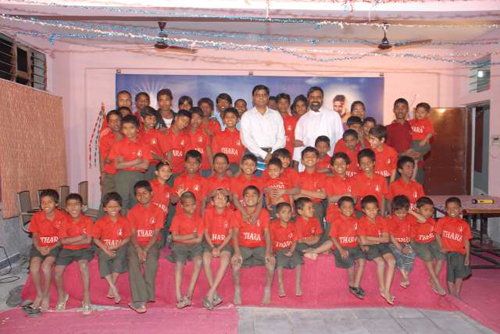 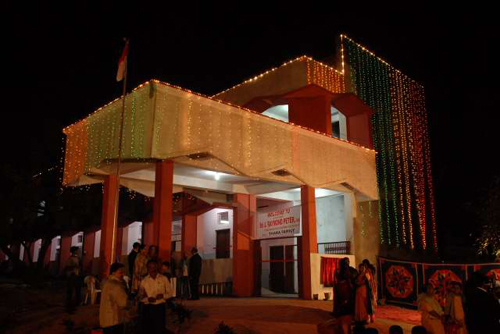 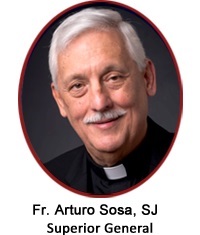