Loyola High School is part of the Vinukonda Mission established and founded by the late Rev. Fr. T. Baliah in 1960. A man of vision and mission, Fr. Balaiah, preferred this unwanted, utterly barren and backward area to the fertile soil near Mederametla, proposed by the former Bishop of Guntur in order to spread the love of the gospel on this hard and unsuitable Palnadu region. Alone and with undaunted spirit, Fr. Balaiah started his life in a rented house in Vinukonda town and began occupying the area along NRT State Highway, on both sides. With the help of the sisters of M S I Congregation, he set up a dispensary, a High School for Girls and a primary school both for boys and girls.

As days passed by, he set apart the area to the left of the road for Jesuit mission, and a primary school and Jesuit missionary Residence carne in to existence in 1970. With a large number of students, he started a Telugu medium High School for Boys, supported by a small hostel.Later a massive and beautiful Hall was constructed, which was made use of as a prayer hall, study hall and auditorium, exam hall, function hall and a dormitory. Hence, it is called a multipurpose hall even today. A full-fledged Hostel Building was completed in 1979.

Rev. Sr. Roberta was the first H M of the school and later Rev. Fr. Christu Raj became the First Jesuit Headmaster. The slow and steady development of the school under the efforts of various Jesuits along with the dedicated staff brought the school into the lime light in later years. It was in the eighties, that the name of the school spread far and wide, all over Andhra as it gained name and fame both in academic and physical education activities. The cent percent result in S.S.C consecutively for three years from 1980- 1983 and the introduction of Sports Authority of India programme in the school added glory to the school. And it was during this decade, people of Vinukonda came forward to raise fund for the construction of a new block to accommodate the new sections. In 1987 – 88, for the first time, the school got the Championship Grieg Casket for both games and athletics in Guntur district during the District Central Zone Meet, conducted in our School, accommodating children of nearly 22 schools from various Zonal schools.

The enviable standard maintained in academics as well as on the games fields, makes the school one of the famous schools in the district of Telugu medium schools in Guntur, thus fulfilling the vision of the great missionary Rev. T. Balaiah S.J.

Fr. Bellamkonda Inyasa Showraiah SJ is the Director of the Hostel 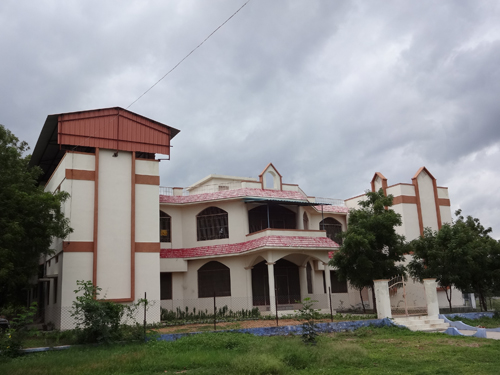 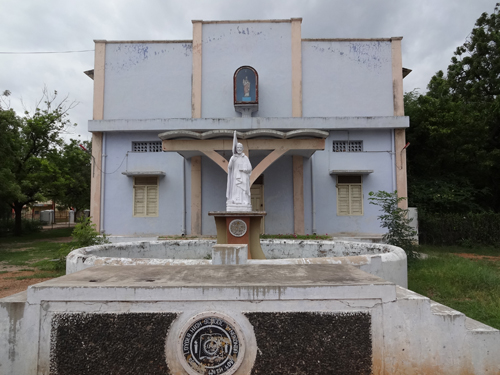 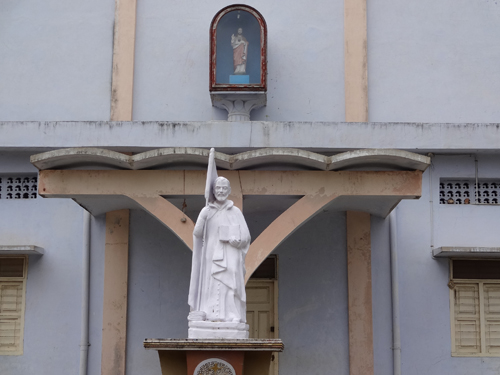 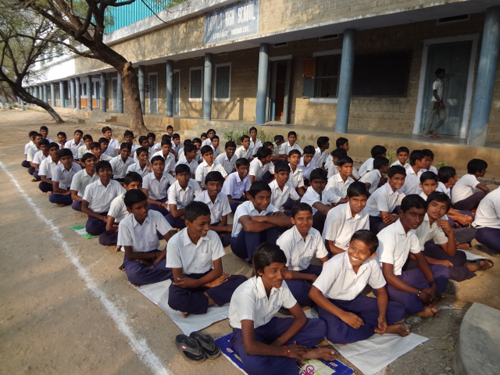 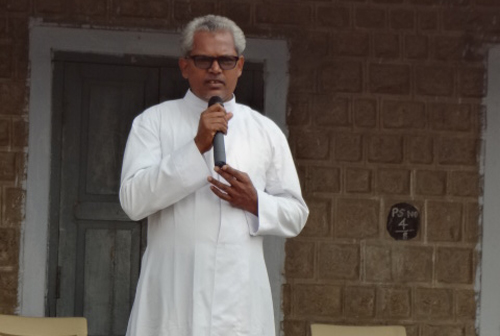 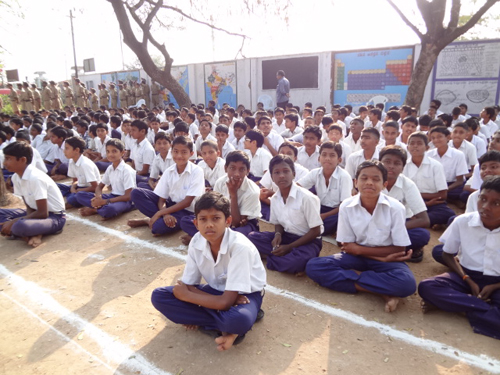 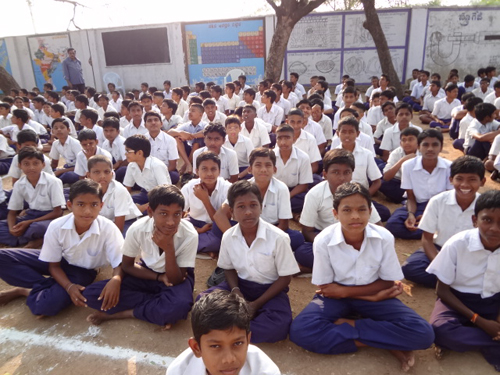 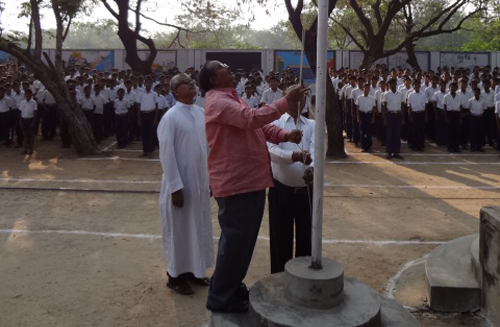 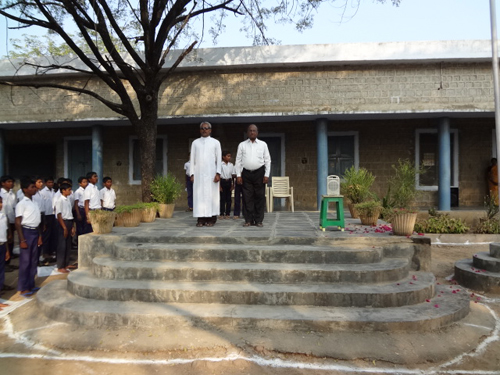 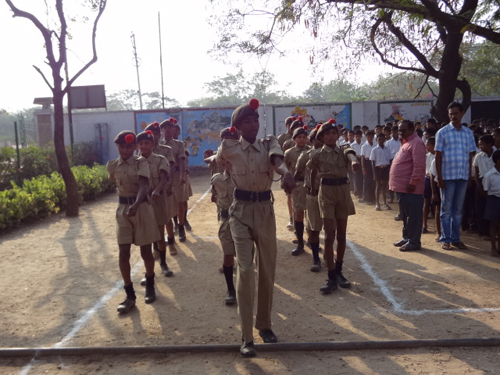 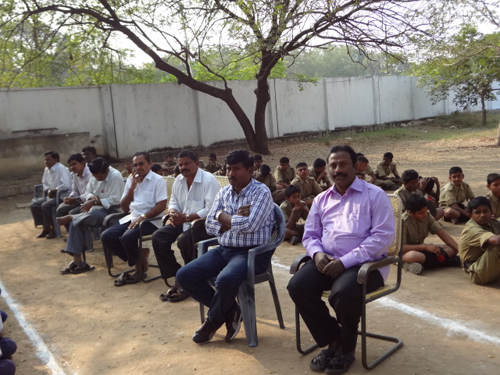 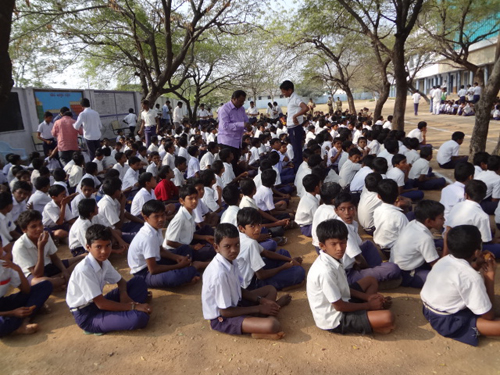 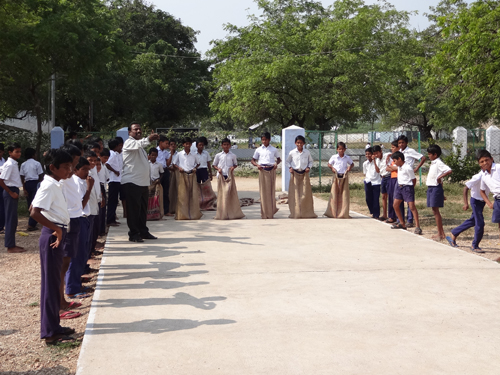 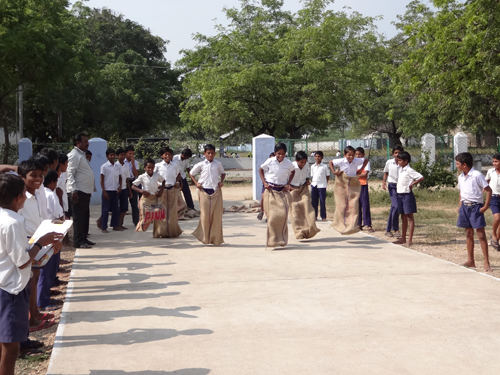 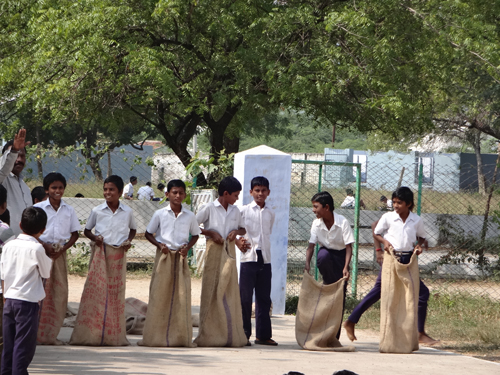 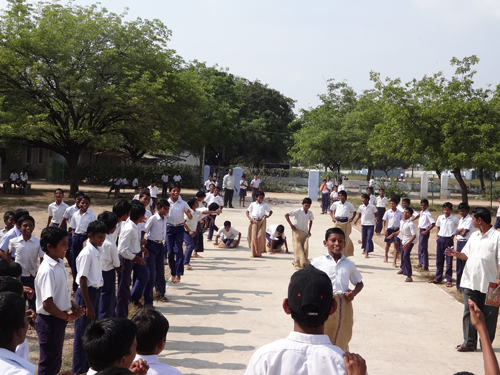 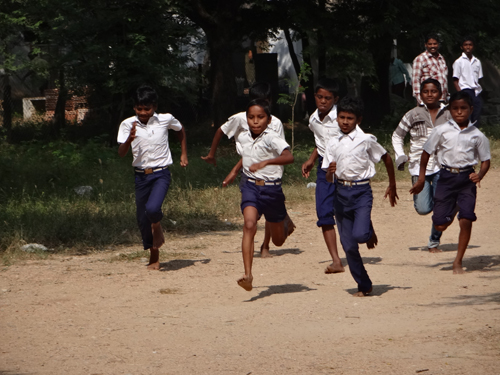 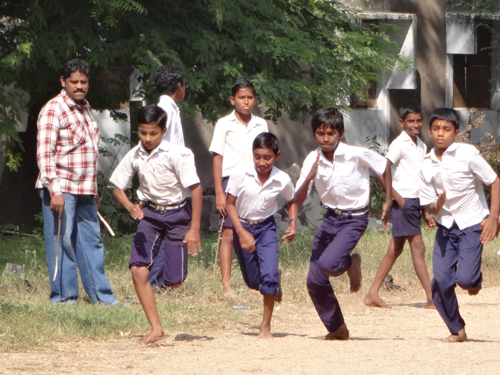 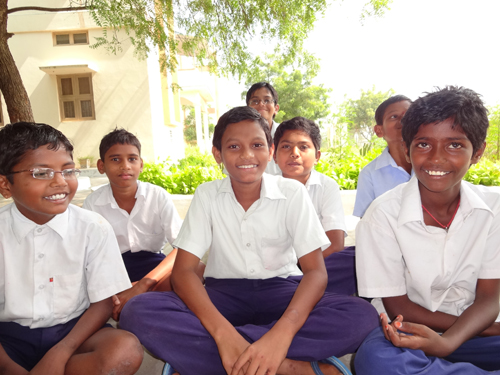