Kala Darshini emerged out of a vision, dream, hope, struggle, sweat and toil of one person. Fr. Joe Sebastian who is endowed with profound artistic potential and a cultural, pastoral and apostolic vision for A. P. church founded it after he obtained the doctorate in missiology from GregonianUniversity. Rome. It is built on the foundation of the five-fold objectives, namely cultural conscentization; cultivation of cultural tastes and traditions; cultural formation of different levels; creative cultural production and an on- going cultural research. Kala Darshini stands as a symbol of our rich cultural heritage. Since it strives to communicate a Christian God experience, biblical message and liturgical practices through Indian art forms it occupies a unique place as a Christian institution worth its name.

Kaladarshini, first and foremost is an instrument at the service of faith. It has always been loyal to this commitment to the Church. At a time when the traditional methods of evangelizing are becoming mundane and obsolete Kala Darshini designed a package of evangelization through folklore forms which came as a breath of fresh air to the people, especially to A. P. Church hierarchy.

Mobile Troupes for Drama, Dance and Music: Kala Darshinî has become an indispensable part of every diocesan and parish level festival in Andhra Pradesh. Kala Darshini’s performances extend nationwide. It performed ballets in September, 2000 for the National assembly of Christu Jayanthi Jubilee, Bangalore; and again in May 2000 for Carmelaram Silver Jubilee celebrations; Bangalore; in 2001 for the Telugu Academy Celebrations in Pune; in 2003 January for an international conference on ‘Faith Formation’ in Mumbai; and in 2003 October during the beatification function at Pune..etc.

Summer Course: An experiment, which began with hardly 25 participants 30 years ago, today attracts as many as 500 participants from all over the state. In the beginning it was meant only for the seminarians, sisters, catechists and the kind. Later it was thrown open to others, wide range of participants like school and college students, catechists, teachers, social workers, sisters, seminarians, and priests joined in big numbers.

Felicitations to the Christian artistes Recognizing the renowned Christian artists at the regional and national level and honoring them with an honorific title is yet another annual feature of Kala Darshini. Fr. Dr. Chella Durai S.J., Fr. Francis Barbosa SVD, Mr. Sylvester, and Mr. Stanley are some prominent Christian artists who are felicitated by Kala Darshini for their outstanding contribution to Christian music, dance, literature etc.

It is part of our Jesuit tradition to be involved in the total transformation of every human culture, as human beings begin to reshape their pattern of socia1 relationships and cultural inheritance etc.,” (GC 34). Various programmes and courses offered by Kala Darshini are designed first of all to awaken and nurture the artistic and cultural instincts in one’s personality and enable him or her to blossom into a well-integrated and harmonious person and empower him or her to contribute to the wellbeing of society and the church. The full time courses include Vocal, Harmonium, Tabla, Veena, Bbarathanatyam, drawing and painting. They are primarily job-oriented courses. Part time courses are offered in almost 15 classical and folk disciplines. With its affiliation to the prestigious and renowned Gandharva University of Maharashtra, Kala Darshini enables as many as 250 students to obtain academic certificates in various grades.

To provide opportunities for talented children and youth, Kala Darshini conducts a Cultural Festival every year. As many as 2500 students from 125 schools and colleges participate every year in this prestigious festival. The success of the festival is due to the strict objectivity we maintain with regard to the judgment in order to ensure that the really deserving students win the awards. It is considered a major city-event for educational institutions and the public. The concluding function is generally presided over by an eminent artist.

With the collaboration of Kala Darshini Abhiruchi, a noted city-based Cultural Unit organized a Theatre Workshop on ‘Play Production and Exhibition’ for a month in April 2001 at Kala Darshini. National School of Drama Regional Resources Centre, Bangalore, conducted it. In August 2001 another National Painting Workshop was organized on Tribal and Folk Art of India. Renowned national painters from all over the country participated in this weekiongworkshop. Kala Darshini joined hands with other local cultural academies to perform ballets like Sita Rama Kalyanam, Sri Krishna Tulabharam etc., for the city public. As part of its academic curriculum the drawing department organizes two painting exhibitions during the year.

Model School: Model school is yet another successful innovative venture of Kala Darshini. About this venture the HINDU (July 30, 2002) reported: “A novel experiment under the title Kala Darshini Adarsha Vidyalaya commenced a few years ago, is yielding fruitful results. Under this, highly talented children from many parts of Andhra Pradesh who cannot afford such courses are identified, provided hostel facilities and formal education till tenth standard along with music, dance and fine arts is imparted with a lot of subsidy. The primary objective of this project is to prepare a professionally trained special breed of Catholic youth to make the parish and community celebrations in the villages rich and meaningful.

Kala Darshini won four Nandi Awards during the Nandi Natakostave 2000 held by A. P. State Film, TV and Theatre Development Corporation. Nandi award is the most prestigious award of the A. P. State Govt., for excellence in the field of art and culture. No Christian drama ever won such public honour. The award was something of a pride to all Christians. The play was on the kingdom of God. It was a dramatic way of saying how to love one’s neighbor today. Incidentally, no drama until now won four Nandi awards in Krishna district and no other play in the state received four awards in 2001 Natakotsav. The Chief Minister Sri N. Chandra Babu Naidu gave away the awards during a spectacular award ceremony arranged in Ravindra Bharathi, Hyderabad.

Kala Darshini is a movement of creativity, a silent revolution. Emerging out of a felt need to fill the cultural voyage, Kala Darshini has trodden miles crossing significant milestones and setting new trends in Christian art and creating a Christian culture. Adapting the Indian forms of classical and folk-art, it has developed innovative styles of evangelizing and spreading human values in the hearts of the people of Andhra Pradesh. 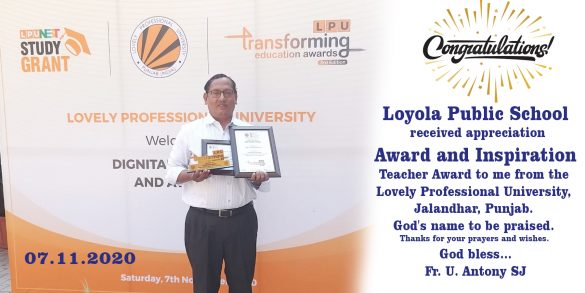 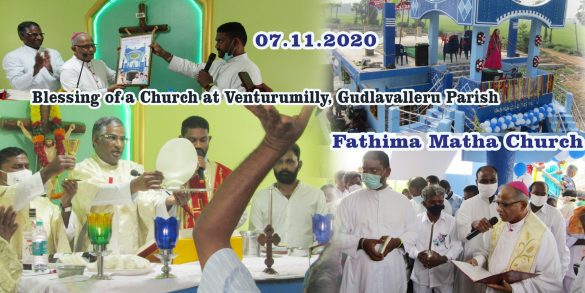 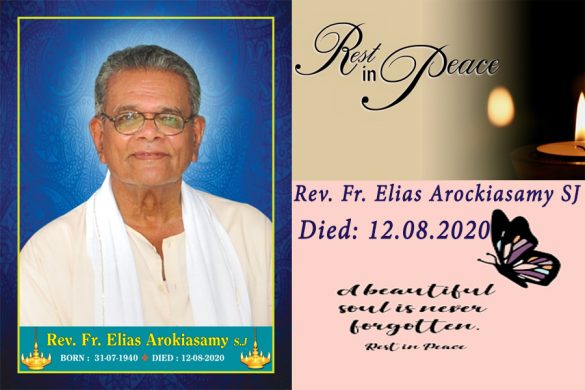 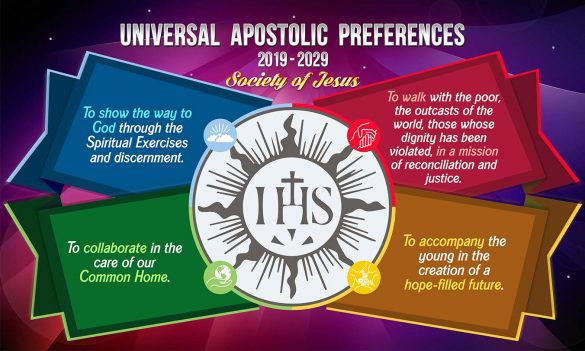