Like an oasis in an expansive desert there is a thirty acre Campus, all green and serene, withbeautiful buildings and well laid out playgrounds, in an otherwise non descript area. This campus also was dry just like the surrounding area and almost humanly not inhabitable. But today it is what it is, thanks to the sweat and blood of the Jesuits arid their collaborators, bearing witness to what miracles commitment and hard work could achieve.This thirty acre campus, on the out skirts of Karimnagr town at Rekurthi village, is LoyolaCampus, housing Loyola High School, Loyola Junior College, Loyola English Medium School, Loyola B.Ed and D. Ed colleges and the candidacy.

ORIGIN
A popular Sanskrit maxim says that in spite of numerous luminaries, the entire universe could remain engulfed in the darkness of ignorance unless the lamp of knowledge is lit. It is to light this lamp of knowledge in the lives of the poor and marginalized of the backward North Telangana area that the Jesuits, known for their educational apostolate, landed in Karimnagar
as Frontier Men, in 1978 at the invitation of the late Bishop Alphonse Beretta of Warangal and Sri K S. Sharma, the then District Collector and Magistrate of Karimnagar, and the CEO of PrasaraBharati, an old student of Andhra Loyola College, Vijayawada. They began their ministry with a hostel in the Parish Compound of Karimnagar for the students of St.John’s, CSI and Government schools.

The venerable Rev. Fr. Pedro Arrupe, the then General of the Society of Jesus, was in Hyderabad in January on an official visit. Making use of the opportunity, Bishop Beretta and Sri K S.Sharma, met the General and obtained his permission for the Jesuits to start a Telugu medium school in Karimnagar. Subsequently a written agreement was made between the Bishop and the Jesuits, with the Bishop allotting ten acres of land and two existing buildings in the Parish Compound for this purpose in perpetuity.

Loyola High School was started in June 1980 with 6th, 7th and 8th classes in the Parish Compound. Fr. William Thomas was the first Headmaster. The rush for admissions was so much that an additional section had to be opened the following academic year itself in each of the classes. Meanwhile Sri K. S. Sharma was not satisfied with a mere Telugu medium high school. He wanted the Jesuits, his venerable teachers, to start either a Polytechnic College or a Junior College which according to him would serve the local people much better. For this purpose, he allotted 30 acres of land in Rekurthi village on the out skirts of Karimnagar town, acquired through Land Ceiling Act from one Mr. Shaik Saleh,  who owned more than 3,000 acres in the area.

In order to raise the required funds for the new school building at Rekurthi, a classical music recital by the famous M. S. Subbu Laxmi was arranged in early 1981. Fr. J. Kuriakose, the then Principal of Loyola College, Madras, contacted the artist for the purpose. Sri K S. Sharmahimel looked after the local arrangements. It attracted more than 10000 people The recital took place in the present RTC Regional Workshop campus as it was not yet fully operational.The then Regional Manager of RTC, who happened to be another old student of the Jesuits, went to the extent of removing a huge wall to accommodate more people.
The construction of the school building at Rekurthi was started with the money raised from this concert. After the construction of the school building was completed in 1985. The school was subsequently shifted to the present site from the Parish Compound. However, the Jesuits and the hostel students remained in the Parish Compound and were going to Rekurthi every day until 1987 when the hostel building was completed. The ground floor of the Jesuit Residence was completed in 1989 and an auditorium to accommodate about 700 people was put up in 1990. At last, the school obtained grant-in- aid in April 1993, after strenuous efforts lasting over a period of three years.

The North Telangana Region in general and the district of Karimnagar in particular were considered educationally backward in A. P. as has already been noted. As per the 1991 census, the literacy rate at Karimnagar District was abysmally low at 21.5% (15.99% for men and a mere 5.51% for women). At that time there was no good Junior College in Karininagar town, even in the entire district. The few students, who successfully completed their Secondary education, had to seek admission in distant colleges as residential students. Only the relatively rich could afford this, coughing up the almost prohibitive fee. So it was not entirety surprising that the public of Karimnagar area, who had already tasted the quality of Jesuit education in Loyola High School, Rekurthi, requested the Jesuits to start a Junior college on the same campus. Bishop Thumma Bala of Warangal was also very keen on it. Responding to this persistent request of the public and in a way fulfilling the dream of Sri. K S. Sharma who was instrumental in allotting the land at Rekurthi, Loyola Junior College was started in July, 1993, as a co-education institution with the primary objective of providing quality collegiate education in a Christian atmosphere to all deserving students, especially those belonging to the Catholic Christian community. 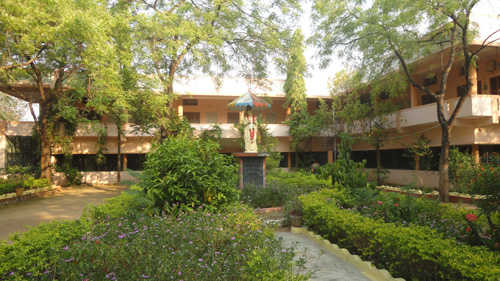 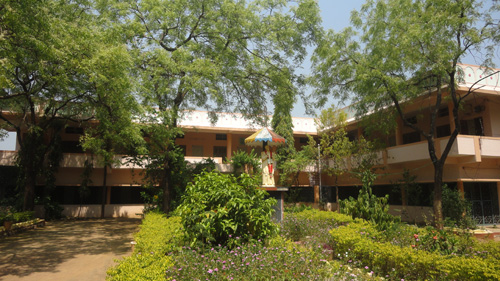 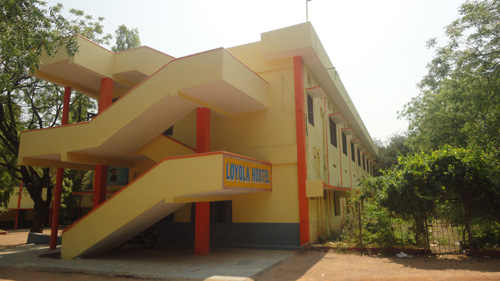 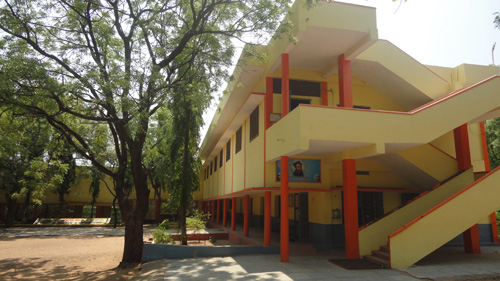 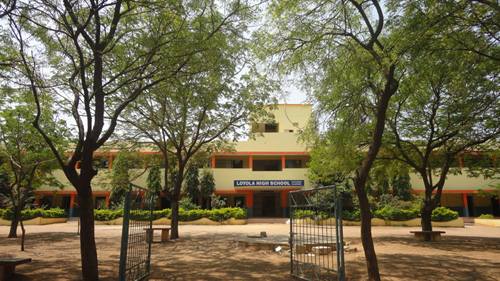 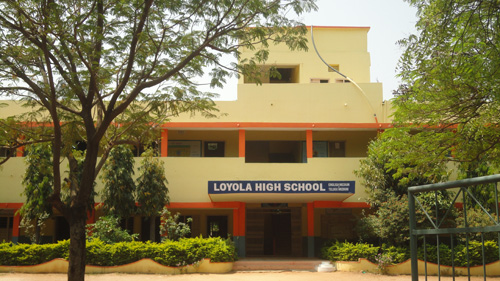 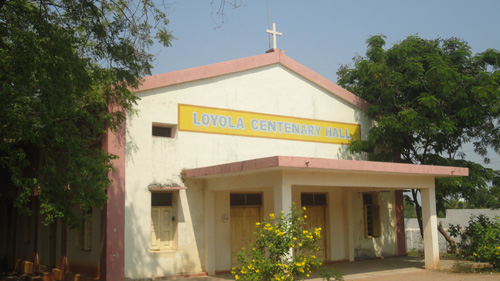 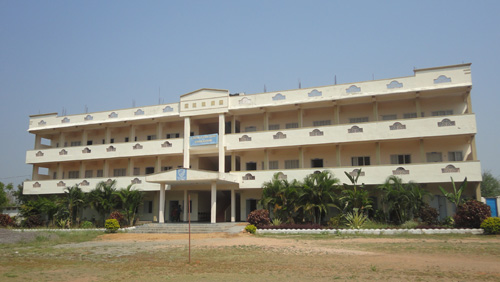 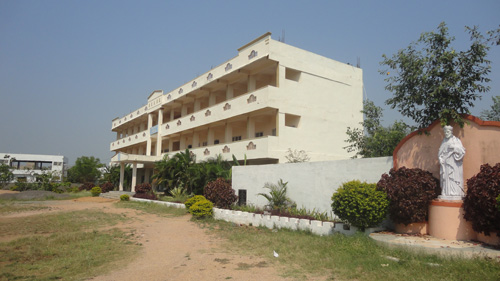 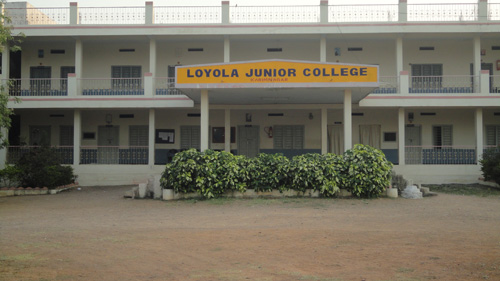 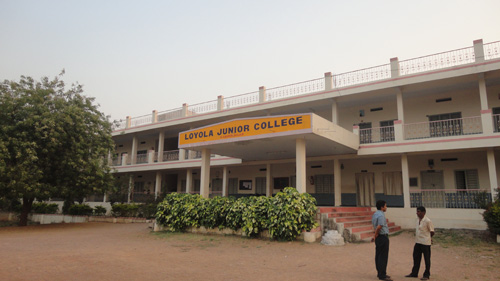