Jesuits of Andhra Pradesh volunteered to serve the tribes of Visakha agency area in collaboration with the Sisters of St. Ann’s of Luzerne in September 2003. The team chose to serve the tribes of Koyyuru Mandal of Visakha agency area and settled down at KD Peta, a village near Narsipatnam of Visakhapatnam District. It is a rustic area. It is a very backward village, 110 kilometers away from Visakhapatnam city. It is a poor rural area; all other villages and hamlets around are under developed and unreachable. The poor are dwelling in small mud made and palm leaves used thatched huts. Tribes are engaged in daily wage work in agricultural lands. Some of them go into forest to collect the forest produce like honey, tamarind, gum, soap nuts and addaleaves. They do not fetch them enough money. Because of their low income, almost several families engage women, old and children in agricultural works. Due to unavoidable poverty several families, children and women are not cared for. They are deprived of medical care so it is the need of the area to take up medical service. More over these people are subjected to Malaria, Jaundice and Typhoid fevers. They are near fatal in nature and character. Hence, since then we serve the tribes from the interior villages through our medical clinic started at the center. The LITDS mobile clinic responded at once and treated on an average 200 to 250 patients per day. With a sense of pride and gratitude to God we place on records that our team treated nearly 4, 35,000 patients till date. About 1450 chronic cases were saved from the danger of death.

Loyola Integrated Tribal Development Society [LITDS] is a sister concern of Andhra Jesuit Province. LITDS-K.D.Peta is of the Jesuit missions for the tribals’ welfare and development. LITDS-K.D.Peta serves the tribal population who are vulnerable to poverty, hunger and diseases. The ultimate goal is enabling the tribals towards integrated development through various for community based education, training and movement building for the welfare of the communities vulnerable to poverty and diseases. Being their settlements are remote and not access to any public services the region is selected as field working area and implement programs in a joint ventures to replicated the models which were the pioneer efforts and to avoid overlapping of human and financial resources. LITDS-K.D.Peta would like to work together and achieve together with the tribal people’s goals that we have set to save the tribal population from hunger, poverty, illiteracy and diseases through.

In all programs, LITDS relies on local structures and co-operates with local initiatives like women’s sanghas, youth associations, farmer’ associations etc. One of the main emphases of the program is to create and strengthen local level people’s organizations and promote local leadership among the disadvantaged communities, so that they are capable of taking decisions and challenge the unjust structures affecting their lives. In all its efforts, a special focus and attention is given to women who are familiar with local conditions and show inclination in their own development. In this way, the organizations have come together in offering support and accompaniment, which corresponds to the actual needs of the suffering and respect their dignity, their rights and their capacities.

Note: we act as catalysts. We educate. We give awareness. We conduct seminars. We teach them how to fish. We provide both the hard as well as soft skills for them. We ensure that the government welfare schemes meant for the tribals reach them. We provoke, we pro-act so that tribals assert themselves that they are second to none.

Fr. Simon Antonysamy SJ  is the Principal of St. Ann’s English Medium School and Minister of the House. 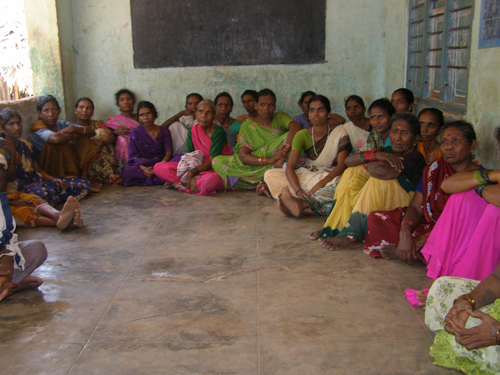 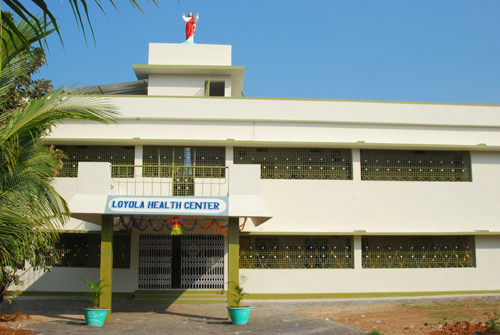 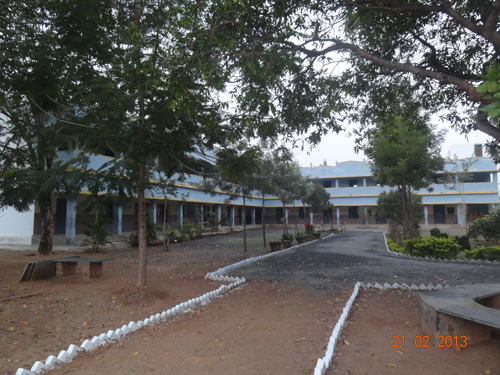 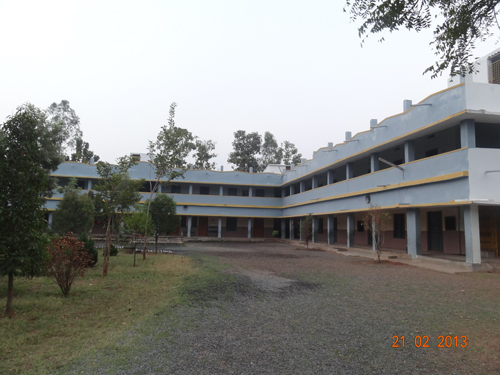 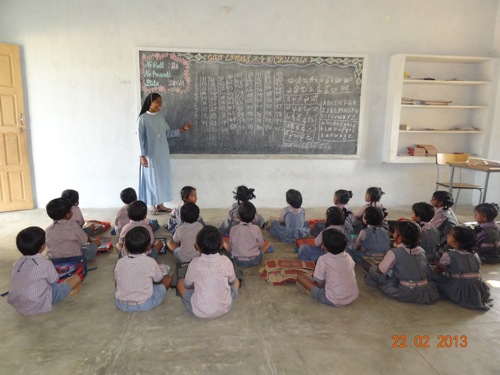 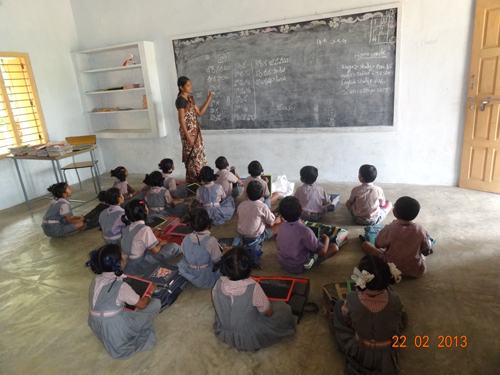 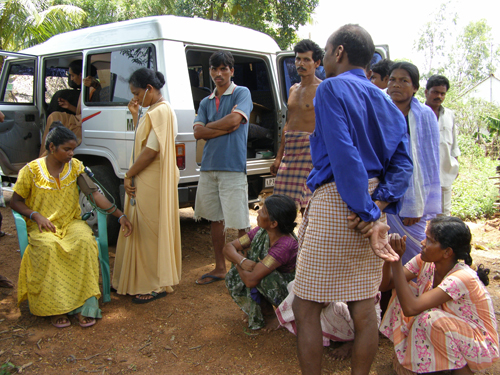 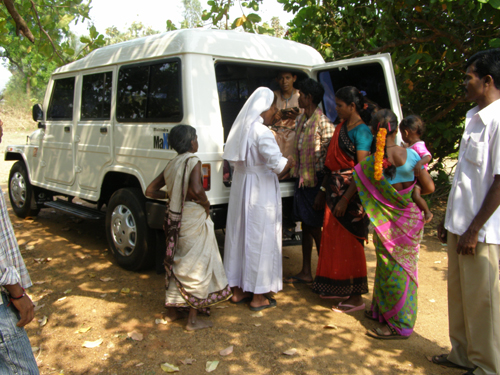 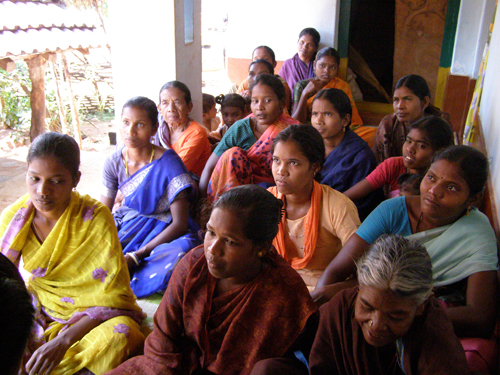