Arunodayam is the official name of our Pre-Novitiate. It is situated in Hindupur. Hindupur is in Anantapur district of Andhra Pradesh.

Sch. K. Pavan Vinay as the Co-Director of Pre- novitaite 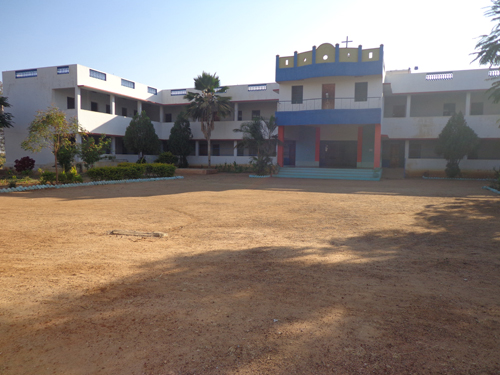 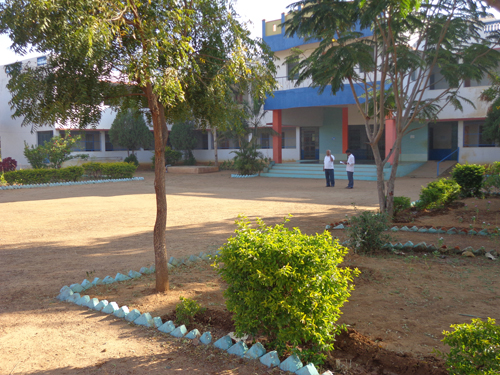 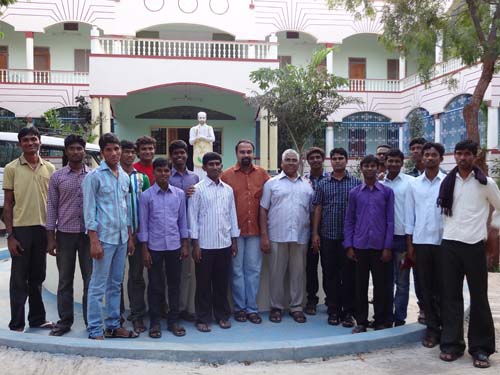 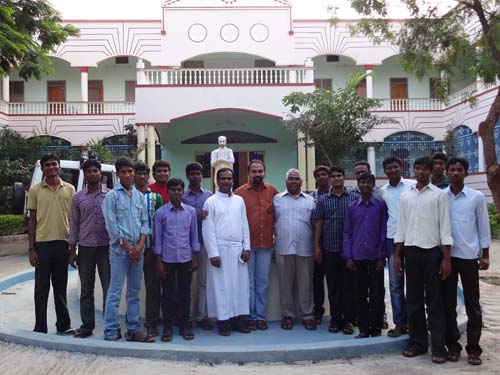 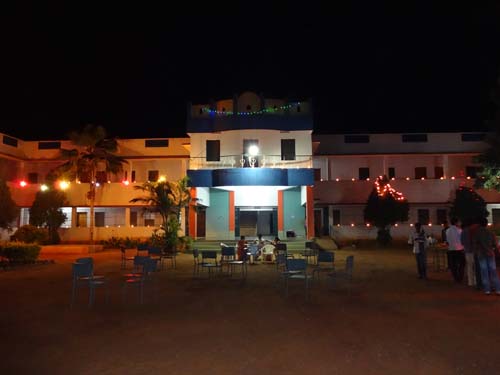 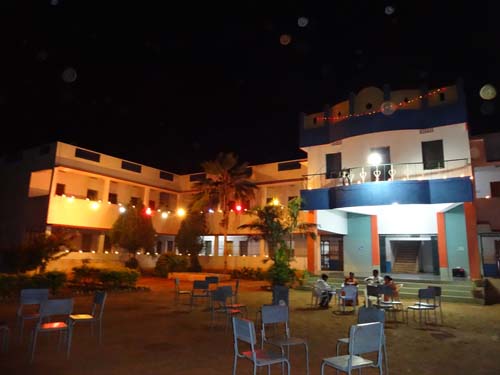 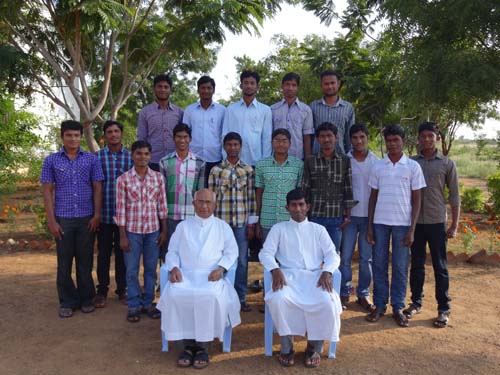 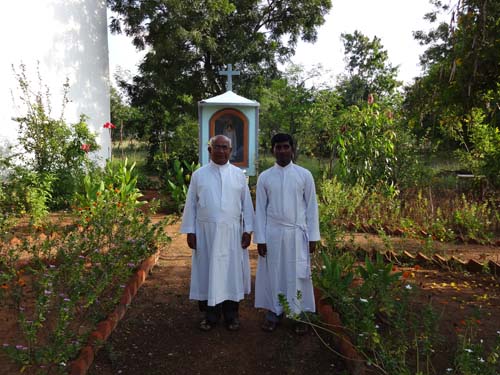 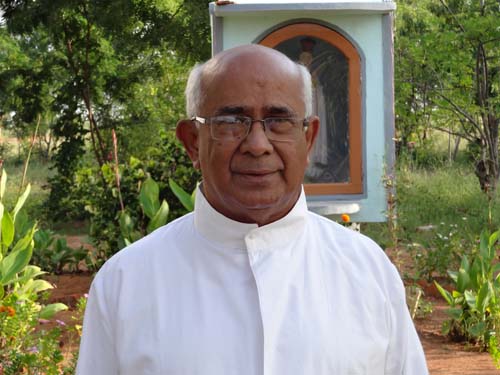 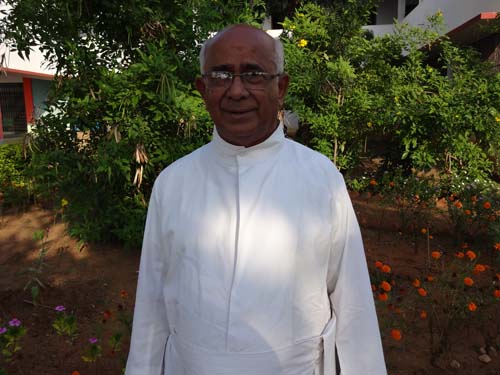